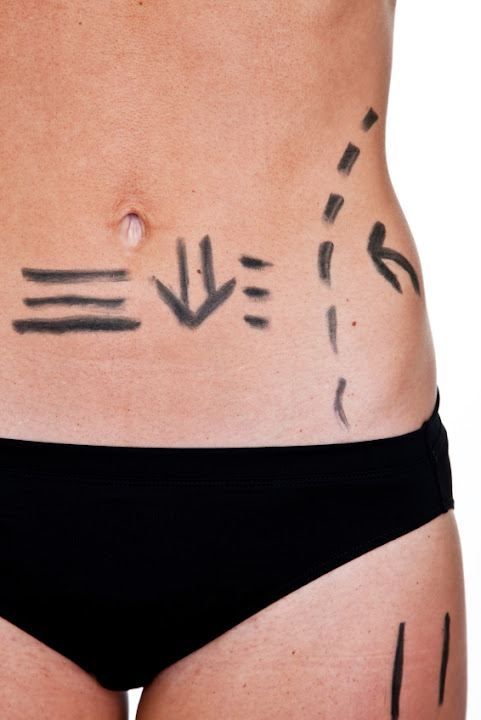 A recent study in Norway concluded that 49% of Norwegian women would consider cosmetic surgery. PhD. Iiná Márjá Jávo was surprised to find that half of the young women in her study were so amenable to cosmetic surgery. Most women wanted breast augmentation, liposuction or tummy tucks.

Some of the women who participated in the study had been bullied about their looks. Others had eating disorders. In fact, apparently in Norway, there is a strong link between eating disorders and the desire for liposuction. Dr. Jávo has been the first to document this. In fact, she reported that “20% of women in the study [who wanted liposuction in particular] could be classified as having eating disorders.” Of course, liposuction cannot be used for weight control. Only a small portion of body fat can be safely removed, and it is best to be close to one’s ideal weight before undergoing the procedure, not underweight. Liposuction is for removing resistant pockets of fat that you cannot get rid of with diet and exercise, not weight control. It is also important to be healthy before undergoing surgery, part of that would be a healthy diet. Oddly, she also found that women in the study who wanted breast augmentation were more likely to suffer from depression! I wondered about seasonal affective disorder in those northern climates. I also wonder how this study reflects the experience of American women.

Jávo also concluded that young women could be easily swayed by social pressure into a kind of “morbid perfectionism.” I found this interesting because it does not reflect my patient base at all. Although it is true that teenagers in particular, are victim to peer pressure, and sometimes want corrective procedures prematurely, I believe this is simply because they have not developed the skills to make good decisions. It is an awkward age. I will generally only perform cosmetic surgery on the ears and the nose for a teenager under the age of 18, and only after a thorough consultation with the teen and his or her parents. Obviously, I encourage patients to have realistic expectations and I help them to define their goals, in order to make responsible, educated decisions. It is very important to have “healthy body ideals.” Arkansas women who want breast augmentation, liposuction, or tummy tucks at Little Rock Cosmetic Surgery Center can expect an honest and ethical assessment about whether or not they are a good candidate for surgery. Healthy reasons for cosmetic surgery include realistic assessment of one’s looks and realistic goals, a healthy lifestyle that includes a good diet and exercise, and reasonable expectations of enhancing one’s natural beauty.