Over 30 Years of Excellence in Cosmetic Surgery.

Arkansas cosmetic surgeon Rhys Branman MD is a graduate of Vanderbilt University Medical School, where he also completed his General Surgery and Residency training. He completed his American Academy of Cosmetic Surgery Fellowship training in 1998.
Rhys Branman
In 2018, Dr. Branman was sworn in as the newest member of the Arkansas State Medical Board. Appointed by governor Hutchinson, Dr. Branman will serve a six-year term—and he is honored by this recognition of his commitment to patient safety and high standard of care. 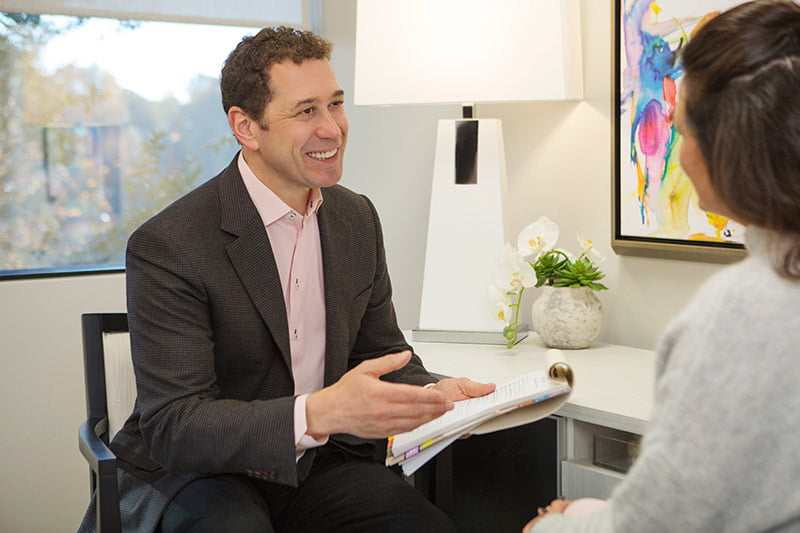 What Does it Mean to be Board Certified?

Dr. Branman is highly skilled, having lectured internationally on the subject of Cosmetic Surgery. He has also performed thousands of cosmetic surgery procedures, with excellent results, including Little Rock breast augmentation and tummy tuck procedures. His caring, personalized approach and commitment to his patients’ safety and results have earned him numerous awards. He is a 10X winner of the title Little Rock’s favorite cosmetic surgeon in the Arkansas Democrat Gazette‘s “Best of the Best” contest, with 4 additional wins for Exhale MedSpa as favorite day spa, making a total of 14 “Best of the Best” wins.

Dr. Branman discusses the importance of board certification

An active member of the medical community in Arkansas and abroad, Dr. Branman has been featured on Dateline NBC as well as several local TV stations such as CBS, NBC, ABC, and Fox. In addition, Dr. Branman serves as a Consultant to the Surgeon General in the area of Facial Cosmetic Surgery. He has also volunteered his time providing free medical care to the population in Baja California through the Flying Samaritans.

Prior to becoming a cosmetic surgeon, Dr. Branman served honorably in the United States Navy. 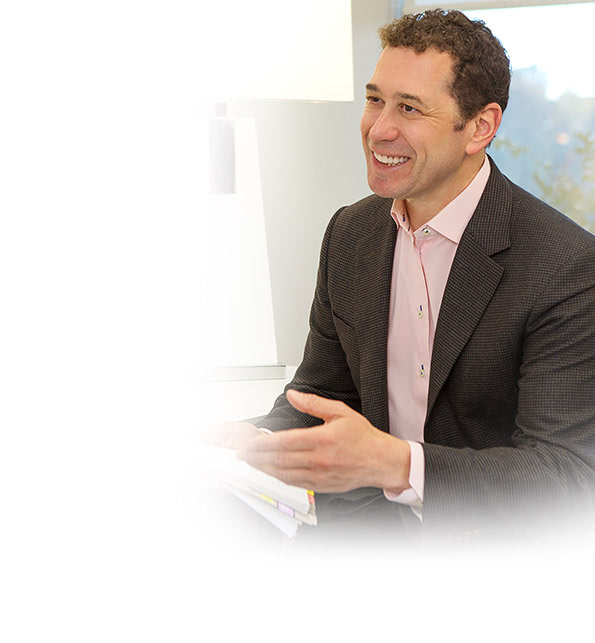 Before & After » See why patients love our results Read Reviews