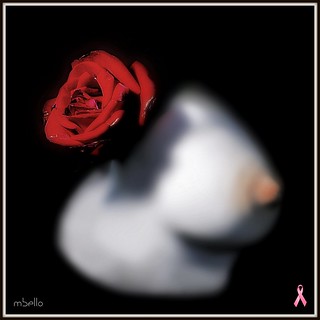 The research has provided no causal relationship between the variables, so we just don’t know why waiting to have a child and breast feeding lowers the chances of contracting this aggressive form of breast cancer. However, the researchers did hypothesize that the reason more African American women are susceptible to triple-negative breast cancer may be cultural rather than genetic. Many African American women tend to have children earlier, and often do not breast feed when compared to some other cultural groups. So although the average age of a first child has risen 5 years or more in many places in the US since 1990, Asian or Pacific Islander women tended to wait the longest, followed by non-Hispanic white women. African American women and Native American women tended to have children younger, but Native America women tended to breast feed more often.
Just a helpful report for you ladies, so don’t forget to do your self-examinations especially if you are not yet having mammograms regularly. You can still do standard Breast Self Exam (BSE) after breast augmentation! In fact, it is often easier to feel for lumps because the tissue is pressed forward. BSEs should be performed at least monthly.