Little Rock Cosmetic Surgery » Blog » Is a Fat-Blasting Skin Patch in Our Future? 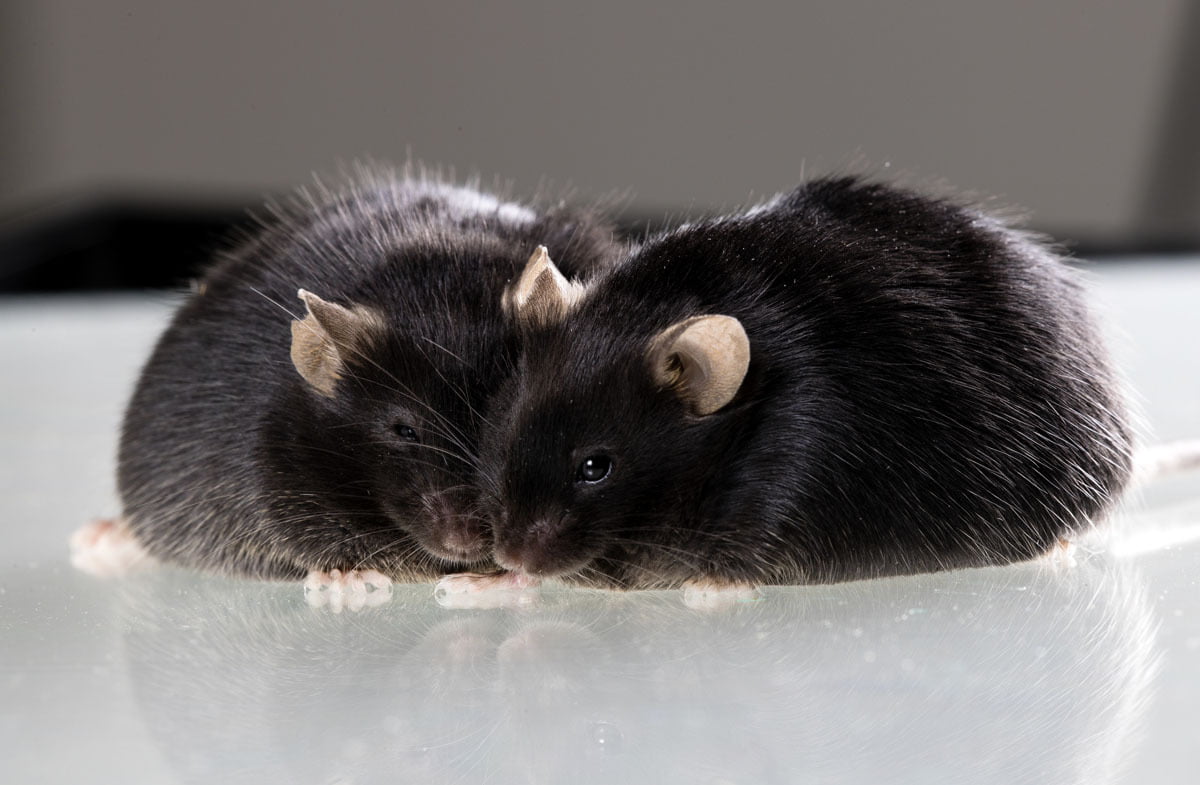 From an abundance of weight loss supplements and ancient fat-burning herbs to fad diets and celebrity-approved exercise classes, it’s no secret that the world is very interested in losing weight—and keeping it off. While there is no replacement for good ol’ fashioned exercise and a healthy, balanced diet, scientists may have found a way to facilitate shedding those few extra pounds.

Researchers recently developed a small patch to test whether a special “browning agent” could convert white fat into brown fat and speed fat loss in mice. The patch, composed of numerous microneedles that allowed them to deliver small particles of browning agent under the skin, was applied to just one side of the bodies of obese test mice.

Over time, mice who wore the patch with the browning agent had 20% less fat on that side of their bodies. They also had lower blood sugar levels compared to control mice who did not wear the skin patch.

What is the difference between brown and white fat?

If you found yourself scratching your head in confusion reading the above, you’re not alone—most people have no idea that there are different types of stored body fat. Let’s break it down.

Along with carbohydrates and protein, fat is one of the three main macronutrients and a necessary component in a healthy diet. Despite negative connotations around the word fat, the human body requires a certain amount of it to properly function. It provides energy, helps you absorb fat-soluble vitamins, protects your organs, and insulates the body. Dietary fat comes in many varieties, such as saturated or trans fat.

The fat that is stored in your body comes in just two types: brown fat and white fat—and like cholesterol, there’s a clear “good” and “bad” variety.

In sum, brown fat, which burns calories, can help regulate the abundance of white fat in the body—which is what the study accomplished in test mice.

Read more about their findings here.

We’re not quite there yet, but there are tried & true ways to reduce unwanted fat

Shedding excess pounds by simply wearing a special patch sounds incredible, but don’t rejoice just yet—this study is in its beginning stages, and there’s no guarantee that human beings would experience the same promising results as mice.

But those who are frustrated over bulges that won’t budge despite regular exercise and a healthy diet don’t have to wait; we already have some proven options for shaping the body. At our Little Rock cosmetic surgery practice, Dr. Rhys Branman recommends liposuction as the most effective solution for removing stubborn fat and creating more pleasing contours. He would love to sit down with you to discuss your options during a personal consultation. Contact us today to learn more and get started.

Current Specials Get all the info on deals and discounts that you don’t want to miss! Click for Details
Request Your Consult »